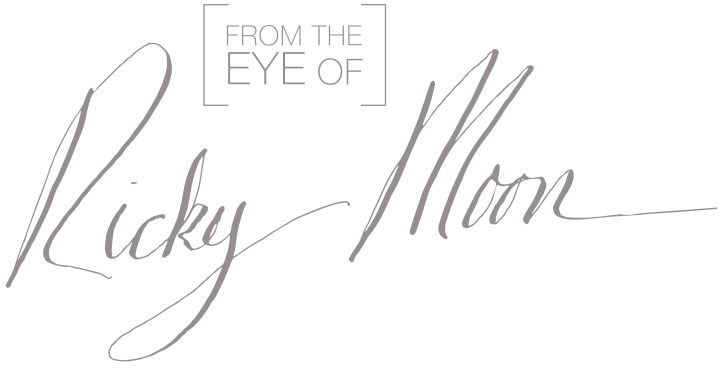 It’s the Fourth of July weekend. It isn’t a happy one. It’s a somber one.

‘Elizabeth Willing Powel, a prominent society figure. Like Franklin, Powel was known for her wit and knowledge. She often hosted convention delegates and their wives in her home, and later became a close friend of George and Martha Washington, who spent most of Washington’s presidency in the temporary capital of Philadelphia.

In 1787, when Mrs. Powel greeted Benjamin Franklin to her home, “Doctor, what have we got? A republic or a monarchy?”

To which Franklin supposedly responded, with a rejoinder at once witty and ominous: “A republic, if you can keep it.”’*

‘The Danbury Baptist Association had written to Jefferson on October 7, 1801, expressing their concern about their religious freedoms. At the time, they were being persecuted because they did not belong to the Congregationalist establishment in Connecticut. Jefferson responded to reassure them that he also believed in religious liberty and said, in part:

“Believing with you that religion is a matter which lies solely between man and his God; that he owes account to none other for his faith or his worship; that the legislative powers of the government reach actions only, and not opinions, I contemplate with sovereign reverence that act of the whole American people which declared that their legislature should ‘make no law respecting an establishment of religion, or prohibiting the free exercise thereof,’ thus building a wall of separation between church and State.”‘*

Short of a miracle, it’s a fait accompli that in the next few years 26 states in the United States will complete their objective of becoming theocracies. Thus totalitarian rule within America’s borders. 158 years of progress will be erased, and then the parade of pre-Civil War horribles begins all over again.

For nearly fifty years, but especially the past 30 years, the Christian Taliban has been disciplined in pursuit of their openly stated mission. Christian government. Pre-revolutionary Iran didn’t think it could happen to them, but it did.

What should have been the active opposition to this existential threat to our democratic republic, was siphoned off by the Woke Taliban, who have been incredibly successfully in academia, corporate board rooms, Hollywood, HR departments, Big Tech, etc.

Each of their wins, fodder for Christian Taliban fear and hate.

Prior to the Silicon Valley tech bros selling out their civic duty, citizenship required making progress together. Thanks to Big Tech they have separated citizens in to silos for profit. They were warned by many for over a decade this would have disastrous results. They didn’t care and soon they will pay an unfathomable price. The two worse offenders have been and continue to be Facebook’s Mark Zuckerberg and Sheryl Sandberg (she quit recently to profit politically off her treachery.) For shame, if they can feel it.

The tragic irony is all of Silicon Valley’s surveillance capitalism is going to be used by the Christian Taliban’s police powers to imprison and destroy the lives of those tech bros and sisters claim to care the most about. They are mouthing shallow promises of resistance, but they will eventually bow to the all mighty dollar and sacrifice the innocent to the holier-than-thou wolves. As they did in Texas with the $10k bounties report pregnant women, and those they depend on, to the authorities to be prosecuted.

Tracking women crossing state lines for medical care. Tracking online orders of medicines. The Christian Taliban sleeper cell in the form of current Supreme Court “Justice” has proclaimed gay marriage, hetro/ gay sodomy and contraception next to become illegal in the Christian Taliban controlled states. Big tech surveillance capitalism will track and report violators to the Christian Taliban police and they will be prosecuted and imprisoned.

The damage to a healthy national discourse at the hands of the Woke Taliban’s extremism has been immense. While the Woke Taliban got the nation to dance inanely around pronoun usage and being shamed into accepting male bullies in women sports, instead creating their own leagues – which they have every right to, the Christian Taliban has been taking control of the real levers of powers. Courts. Legislation. Military. Police. State Houses. Churches. Congress. Presidents. Governors.

As if that wasn’t enough for this citizen to bear. What really breaks my heart. Lifelong dear friends welcome with glee this American nightmare. As always, for the children and salvation. Primed by their religions to the crave the comfort of authoritarian rule. So eager to be willfully ignorant of every grave warning of our founding fathers in the name of Gawd.

As a nation we must bring the news to the The Christian and Woke Taliban that the adults have come home. Banished the American Talibans from the levers of power. For the sake of the nation, I hope the adults take up the challenge and right this ship before it’s too late.

On this Fourth of July let’s forgo BBQ, fun and sports. In their place, contemplate the nation’s future and what part each of us will contribute to our much beloved nation salvation.

“Tyranny in democratic republics does not proceed in the same way, however. It ignores the body and goes straight for the soul. The master no longer says: You will think as I do or die. He says: You are free not to think as I do. You may keep your life, your property, and everything else. But from this day forth you shall be as a stranger among us. You will retain your civic privileges, but they will be of no use to you. For if you seek the votes of your fellow citizens, they will withhold them, and if you seek only their esteem, they will feign to refuse even that. You will remain among men, but you will forfeit your rights to humanity. When you approach your fellow creatures, they will shun you as one who is impure. And even those who believe in your innocence will abandon you, lest they, too, be shunned in turn. Go in peace, I will not take your life, but the life I leave you with is worse than death.”
― Alexis de Tocqueville

Alexis de Tocqueville, political scientist, historian, and politician, best known for Democracy in America, 4 vol. (1835–40), a perceptive analysis of the political and social system of the United States in the early 19th century.

“everybody feels the evil, but no one has courage or energy enough to seek the cure”